Bike Tours- The Next Big Thing?

More and more artists are participating in these bike tours. I think it’s healthy. Check out “Home” by Edward Sharpe and the Magnetic Zeros

I drool over this band. Period. 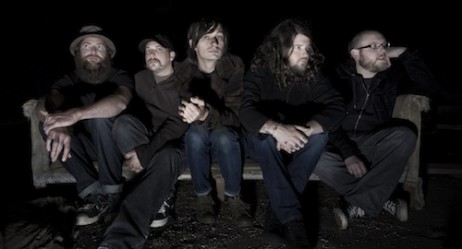 mp3: “Golden Haze” by Wild Nothing (Plus, Atlanta-date in Fall)

This band is worth your attention. Mark your calendars! Kathryn Calder’s “Are You My Mother?”

“With ‘Are You My Mother?,’ Kathryn Calder has rightfully staked her claim as a relevant solo artist.” -LW You need to mark your calendars!